First Raid of the New Year

I've marked the Bengals game, just in time for the final game of the season...

some fun things from SirRalliart

Wow, I feel refreshed after thinking of some of these!!

"You can't leave until you've gotten a product"

"He won't make it up the Bridge"

"He'll never be accepted at Flag"

"That's my money - what he has is ours, he can afford it"

"Our 3rd Dynamic is your family"

"What are your crimes?"

"You have a low confront of evil"

"You are in non-compliance" (N.B., it's impossible to comply to 50 off-hat orders at the same time!!)

"Joe got a black eye at the first pin prick"

I could go on and on!

I personally like YOU HAVE A LOW CONFRONT OF EVIL.....

What the hell is happening? Does NO ONE have any preference for a January raid date? Are we going to raid EVERY weekend? Not that multiple raids is a bad thing...

Had a schedule change: I'm unavailable on January 16. I must attend a birthday party for an old, dear friend. Shouldn't matter sincre I was the only one who voted for that date. Poll now reflects my available days. 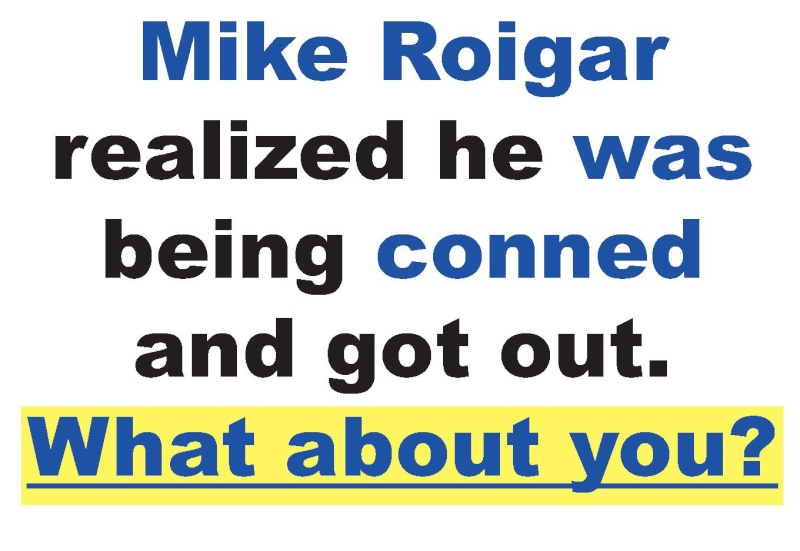 I won't be able to make it to this one. Sorry guys

Forum locked. Move any new messages about January to the Post Game section.